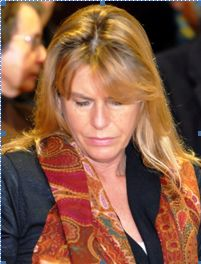 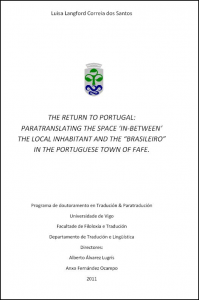 Title of the Thesis: The Return to Portugal: Paratranslating the Space ‘In-Between’ the Local Inhabitant and the “Brasileiro” in the Portuguese Town of Fafe.

Biographical Sketch of the Candidate

Luisa Langford Correia dos Santos teaches Translation and Interpreting at Porto’s ISCAP (Institute of Accounting and Administration of Porto) in the Degree on Administrative Assistance Translation. She holds a Master Degree on English Language, Literature and Culture (Universidade do Minho). Ms Langford has worked as a freelance interpreter and as a translator of literary and technical texts. 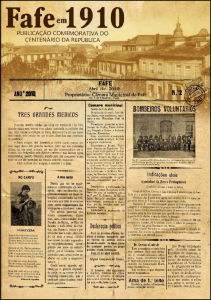 Members of the International Jury

Secretary: Dr. José Yuste Frías, full-time lecturer at the University of Vigo and director of the Research Group T&P. 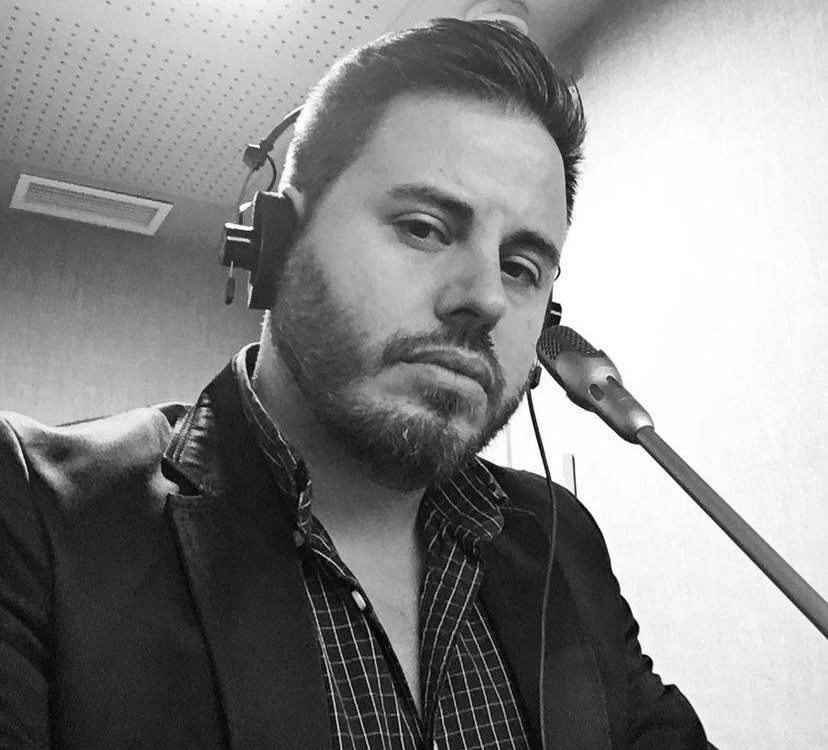 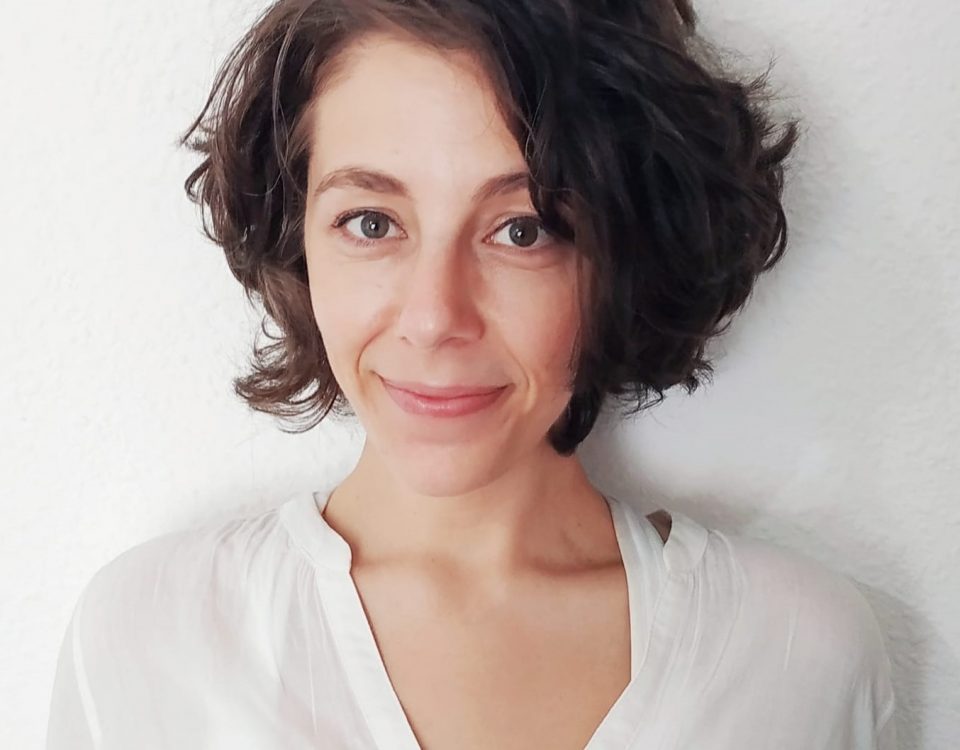 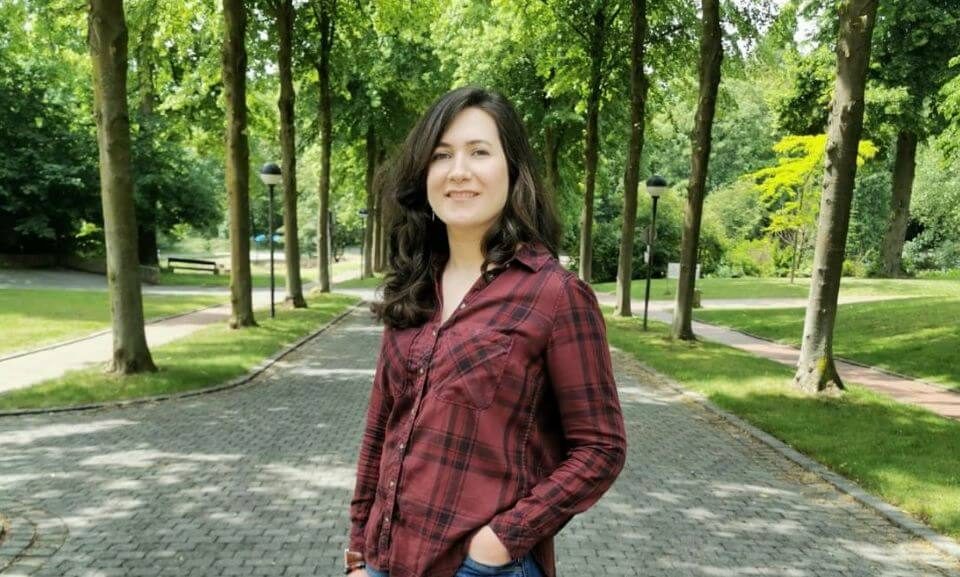 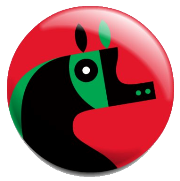